A RESOLUTION OF THE FORT MILL SCHOOL DISTRICT BOARD OF TRUSTEES

WHEREAS, South Carolina is experiencing a severe economic crisis that is significantly impacting state revenue; and

WHEREAS, over the past two fiscal years South Carolina K-12 public schools have received General Fund budget cuts totaling $484 million which equates to more than a 20 percent reduction; and WHEREAS, these budget cuts have reduced the base student cost to $1,764 per student, reflecting 1996-1997 funding levels; and

WHEREAS, Education Improvement Act funds have been reduced $112 million over that same two-year period; and

WHEREAS, further cuts in revenue will harm the education of every child in South Carolina, threatening the State’s decades-long effort to raise the levels of educational achievement and personal income of the people of our State; and

WHEREAS, the negative impacts to educational achievement and personal income will significantly impair economic development efforts in our State; and

WHEREAS, Act 388 (property tax relief act of 2006) has severely hampered school districts’ ability to raise local revenue to offset state funding shoi-tfalls, and has had consequences that will, unless addressed legislatively, cause unintended shifts in the distribution of EFA funds; and

WHEREAS, the General Assembly continues to give favorable consideration to legislation such as H.4243, the charter school bill, that will negatively impact local school district revenue; and

WHEREAS, it is apparent to this Board that the K-12 educational system is at risk of significant damage due to the failure to take any action, either immediate or long-term, to address our State’s fiscal crisis.

NOW, THEREFORE, BE IT RESOLVED THAT THE FORT MILL SCHOOL DISTRICT BOARD OF TRUSTEES, DOES HEREBY

STRONGLY URGE the South Carolina General Assembly to support public schools during this economic crisis and continue to evaluate any possible new revenue sources to prevent the loss of more jobs in South Carolina.

BE IT FURTHER RESOLVED that the South Carolina General Assembly strongly consider the recommendations of the South Carolina Tax Realignment Commission (TRAC) to provide a fair tax structure that mill preserve our public?education system as well as better promote a positive business climate and economic growth.

BE IT FURTHER RESOLVED that the Fort Mill School District Board of Trustees supports the immediate enactment by the General Assembly of maximum financial flexibility for local school districts.

BE IT FURTHER RESOLVED that the Fort Mill School District Board of Trustees supports the immediate enactment by the General Assembly of the local district ability to furlough any school district employees to absorb budget reductions; however, these furloughs should be allowed, but not mandated.

BE IT FURTHER RESOLVED that the Fort Mill School District Board of Trustees supports the immediate enactment by the General Assembly of legislation allowing school districts to reduce the local supplements paid to teachers over the State Minimum Teacher Salary Scale in order to preserve jobs and balance local budgets.

BE IT FURTHER RESOLVED that the Fort Mill School District Board of Trustees supports Legislative action this year to hold temporarily (for one year only) the Index of Taxpaying Ability published in February 2009 and use it for funding fiscal year 2010-2011. Further, the Fort Mill School District Board supports adoption of a revised formula for the Index calculation during the current session to be used beginning with the 2011-2012 fiscal year which does not include 4% assessed primary home property.

BE IT FURTHER RESOLVED that copies of this resolution be furnished to our members of the Legislative Delegation and communicated to our parents, businesses and school supporters.

APPROVED by the Fort Mill School District Board of Trustees at its March 8th, 2010 Board Meeting. 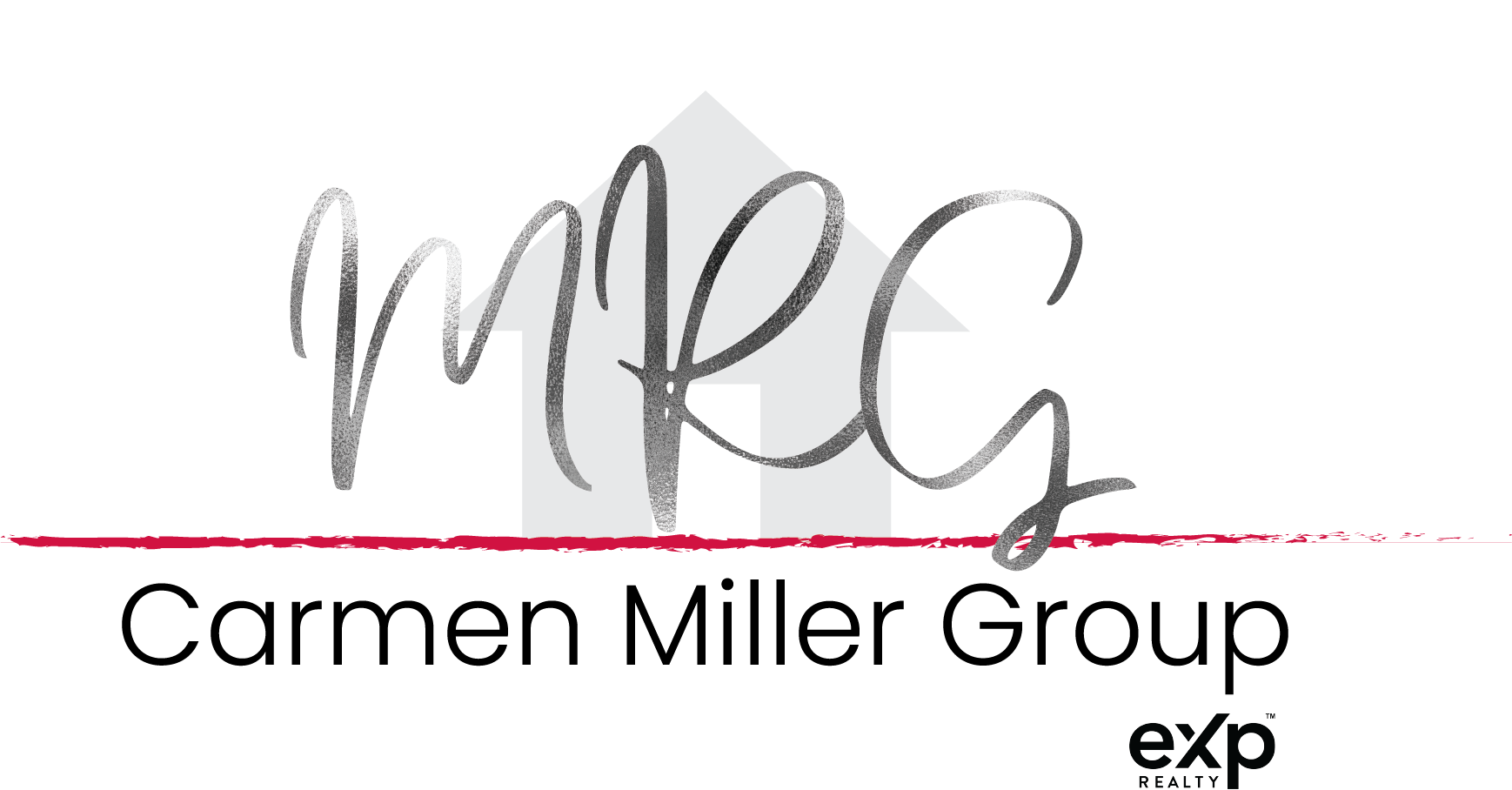 News From Our Blog

Talk of the Town Features the Fort Mill History Museum 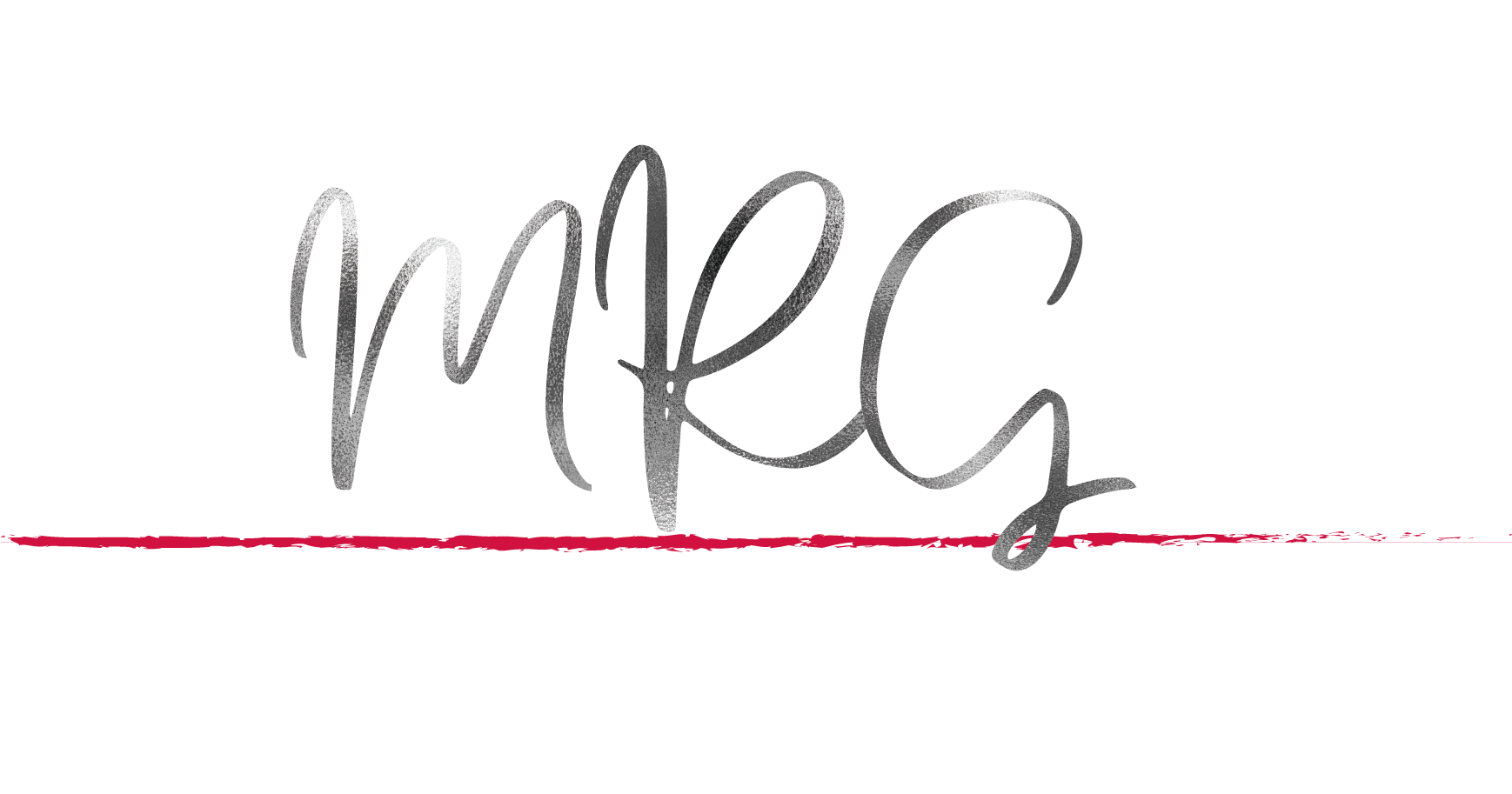